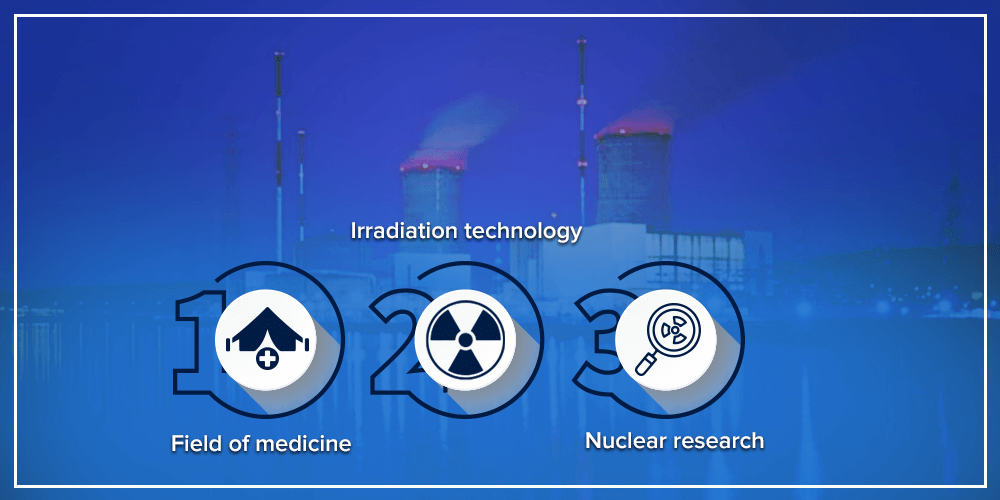 On May 17th, 2020, Finance Minister Nirmala Sitharaman made some announcements as the government’s fourth tranche of initiatives for Atmanirbhar Bharat and paved new goals for the startup ecosystem of India. Earlier, few sectors were out of the limits from private entities, but the Union Finance Minister announced that a significant structural change will come and it will increase participation of private entities in them.

While the atomic energy sector is extremely sensitive and is risky to open to private players and startups, the government has set up some reforms related to the application of atomic energy.

They are as follows -

Irradiation technology –
Apart from the medical sector, the private firms and startups can become a part of this sector through the Research Reactor, which is going to be set up in the public-private partnership (PPP) model. This would use irradiation technology to complement agricultural reforms and assist farmers. This irradiation technology is extremely effective in treating horticulture produce and enhance its shelf life. Thereby, along with helping the farmers, India’s export field of fruits and vegetables will also be benefited.

While two of the reforms are related to the consumer application of atomic energy, this one is targeted towards bringing in innovation and effective research in the sector.

Earlier, companies like the Nuclear Power Corporation of India, Uranium Corporation of India, and others had a monopoly on the atomic energy sector, but with this path-breaking step, not only private players but startups will be also able to participate and contribute towards the betterment of the society.

If you an effective and innovative idea for the atomic energy sector then don’t worry about funds, Hyderabad Angels will help you! 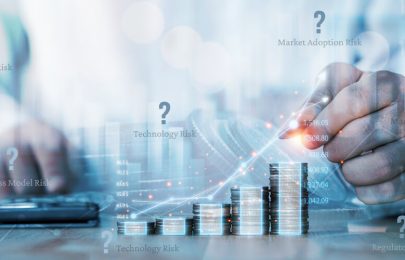 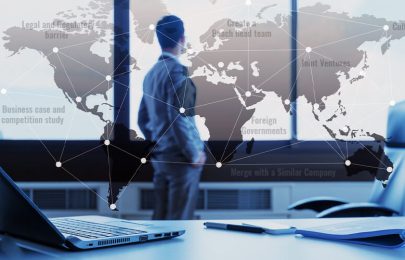