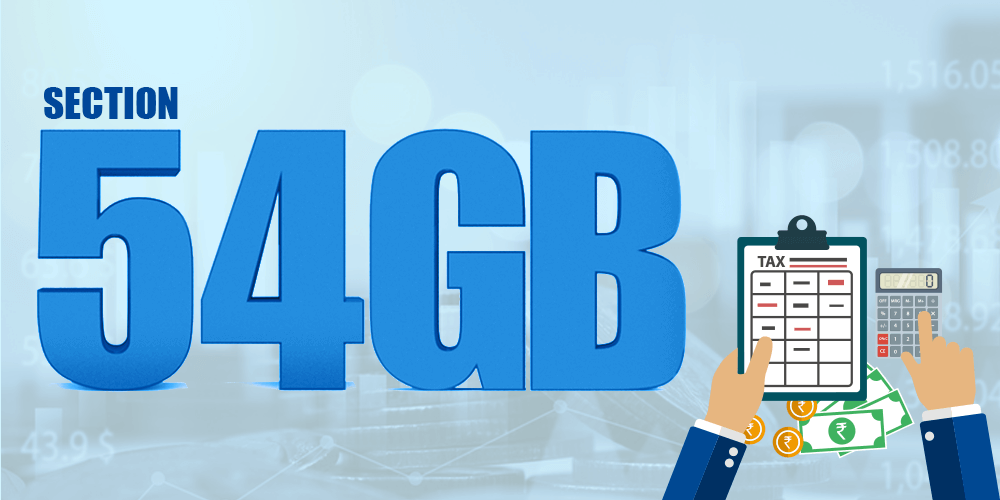 Eligibility for Exemption Under Section 54GB

The budget speech of the Finance Minister and intentions of the Government in bringing out the so-called new section explained vide memorandum to Finance Act 2012 is to encourage the investment in all manufacturing SME companies at-best all new start-up SME companies in the manufacturing sector, while drafting a Finance bill and subsequent enactment of the same as section in Income-tax Act, 1961 the scope of making the investment was restricted by limiting it only to the companies which were incorporated during the previous year(i.e, year of transfer of capital asset) relevant to the assessment year in which capital gains is taxed, which are called as an eligible company in this section.

The relevant clause in the finance bill is as follows:

Since the budget speech made by the mover of the bill and the intentions of the Government explained vide memorandum to Finance Act, 2012 was not carried as such into the statute book, following interpretations takes shelter for ensuring the eligibility for claiming exemption/deduction pursuant to the provisions of Sec 54GB of the Income-tax Act While interpreting the scope of newly introduced provisions several considerations are required. The foremost among them is the object and purpose of the enactment of the new section

which can be understood from the budget speech of the Finance Minister made for introducing the new section. This view was upheld by the honourable Supreme Court in the case of K.P. Varghese Vs. ITO [24 CTR 358]. Recently the Apex Court followed the above judgment in the case of Mavilayi Service Co-operative Bank Ltd. Vs. CIT[431 ITR 1]. Relevant extract of the Apex Court Judgment is as follows:

“Now it is true that the speeches made by the Members of the legislature on the floor of the House when a Bill for enacting a statutory provision is being debated are inadmissible for the purpose of interpreting the statutory provision but the speech made by the Mover of the Bill explaining the reason for the introduction of the Bill can certainly be referred to for the purpose of ascertaining the mischief sought to be remedied by the legislation and the object and purpose for which the legislation is enacted. This is in accord with the recent trend in juristic thought not only in western countries but also in India that interpretation of a statute being an exercise in the ascertainment of meaning, everything which is logically relevant should be admissible.”

In the instant case, the budget speech of the Finance Minister is clear which states that to augment the funds to manufacturing SME’s a new section is introduced which provides an exemption to capital gains if the sale consideration of the residential property is used for subscribing equity in the manufacturing SME’s. Thus clause of limitation in the provisions of Sec.54GB of the Act by restricting the exemption only to investments made in the companies incorporated during the previous year relevant to the assessment year in which capital gains gets taxed is absurd, illegal, and unconstitutional.

Even otherwise, a general rule is that provisions in the taxing statutes that grant incentives for promoting growth and development should be construed liberally. Since a provision intended for promoting economic growth has to be interpreted liberally, the restriction on it too has to be construed to advance the objective of the legislative intent for bringing the new section and not to frustrate it. Reliance can be placed on the decisions of the Supreme Court in the case of Bajaj Tempo Ltd. Vs. CIT [196 ITR 188], Broach District Co-operative Cotton Sales, Ginning & Pressing Society Ltd. Vs. CIT [177 ITR 418], and Gujarat High Court judgment in the case of CIT Vs. Ahmedabad Maskati Cloth Dealers Co-operative Warehouses Society Ltd. [162 ITR 142] which was approved by the Supreme Court in the case of South Arcot District Co-operative Marketing Society [176 ITR 117].

Upon applying the above rule, which is relevant for interpreting the provisions enacted for promoting economic growth, the provisions of Sec.54GB of the Income-tax Act needs to be interpreted liberally and exemption needs to be provided if an investment is made in the recently incorporated manufacturing SME for promoting their growth even though they are not satisfying the definition of the eligible company i.e., company incorporated in the year of transfer of a residential property. 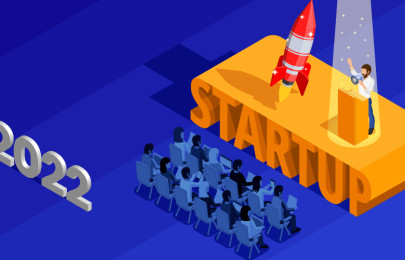 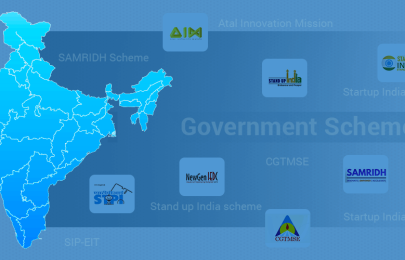