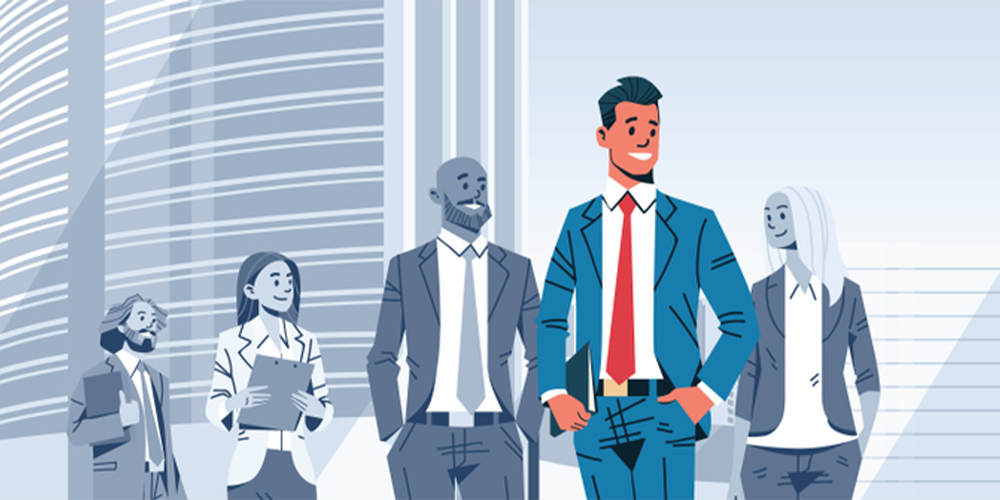 Hailing from Hyderabad, the five incredible stories reached the worldwide summit of ‘Forbes 30 under 30 Asia 2020’ list. Apart from America, Forbes also annually recognizes the exemplary entrepreneurs across Asia, Europe and Africa. It considers thirty winners among 20 varied categories of industries. The 2020 year has witnessed around 3500 nominations. From among 300 from Asia alone and 69 from India, five have made a ground-breaking achievement under Forbes. These Entrepreneurs have extraordinarily acted upon the time and mindfully embarked to solve the Global growing issues. Hyderabad Angels recognized these startups and founders and saw a potential opportunity for HA to mentor and nurture such companies being from Hyderabad.
The five young entrepreneurs have proved their excellence beyond age for innovation and business. The five Hyderabad companies which walked the path of selection included Marut Drone tech, Urban Kisaan, Skyroot Aerospace, Thick Shake Factory and Adono Mo.

The five young heroes have certainly brought honor to Hyderabad City and an inspiration to thousands of aspiring Hyderabad entrepreneurs.

Besides these, there are several change-makers who have made it to the list of Forbes 30 under 30 Asia.

Every year Forbes studies several nominees and recognizes Frontiers who outshines the crowd. The secret of this amazing event is to recognize the talent of the Indian Youth who create a legacy in the business world across different professionals ranging from technology, healthcare, finance, science, media, design, fashion, sports, entertainment, and likewise. Here is a rich opportunity for the aspiring Entrepreneurs to be at the pinnacle of the Forbes list of innovators. 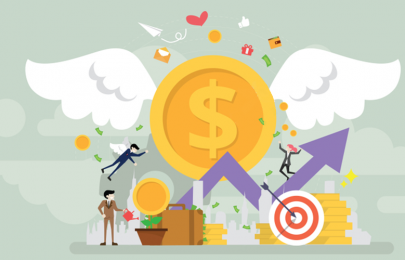 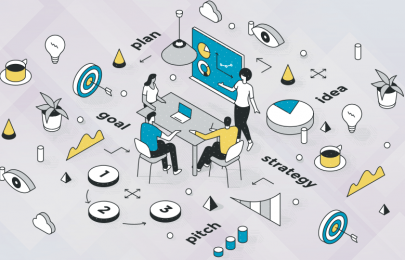