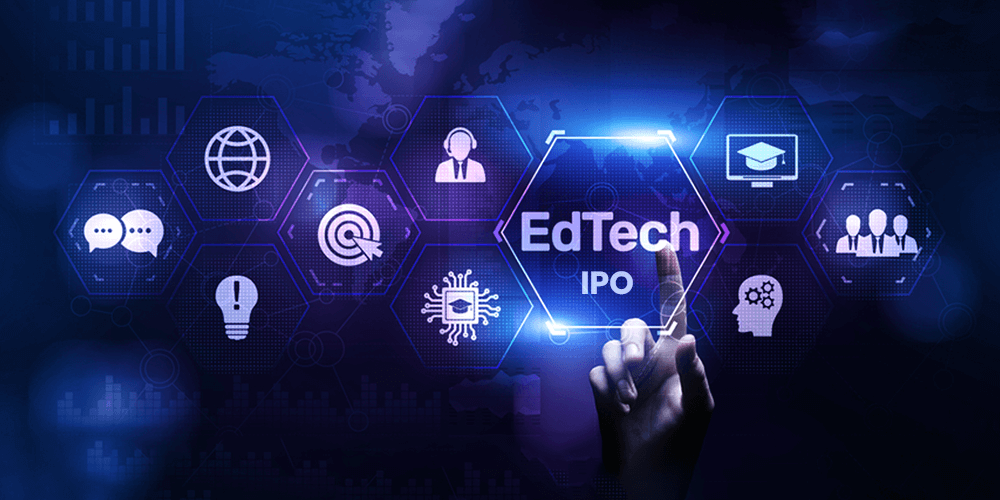 The Growth of Edtech Companies and Its IPOs

Unlike in previous years, Edtech company IPOs existed this year. Online learning technologies and their increased adoption has taken place during the pandemic. With a valuation of  $4 billion, learning platform Coursera debuted on the NYSE this march. A few months later, with a valuation of $3.7 billion, a foreign language. Education app Duolingo hit NASDAQ. After one week, Udemy, an education marketplace that offers technical skills and online classes focused on the business requirements, with an initial market value of more than $4 billion went for public issue.

In a deal valued at about $1.7 billion, the parent company of Varsity Tutors, Nerdy went public via a Special-purpose acquisition company. A software company serving k-12 institutions which is Powerschool was valued roughly at $3.5 billion following the price of its Initial Public Offering.

Venture capitalists opined that there could be more opportunities in the edtech sector though most of the universities and schools are conducting classes in person. According to pitchbook data, during the initial months of the year 2021, investors had funneled $13.8 billion into the startups related to edtech, better than the sector’s global venture funding in the year 2020.

Furthermore, this capital also helped 14 edtech unicorns, which represents nearly half of the 35 edtech companies that are valued at $1 billion and more.  The additions to the class of unicorn include enterprises  MasterClass, Outschool which raised $225 million in May at a report valuation of $2.75 billion. At a valuation of $18 billion, the Indian-based online learning platform Byju’s has recently raised $300 million.

For any queries related to funding or joining as an investor, please email at info@hyderabadangels.in and call us at 040 – 4048 4444 and we will be happy to assist you. How can start-ups make successful exits?